Joseph Kibler is a 32 year old actor and writer who was born HIV positive. As a baby he wasn’t expected to live past 4 years old, but an experimental drug trial run by Dr. Fauci in the 80s gave him the chance to thrive. The virus altered the gray matter in Joseph’s brain, causing symptoms that are functionally akin to cerebral palsy. Joseph grew up disabled, but didn’t become aware of his own HIV status until he was 11 years old. His mother initially requested that Joseph keep that status secret, but over time the weight of hiding this part of himself grew. In high school Joseph finally learned the power of opening up about his HIV status when he announced it during an exercise in drama class. Since then he has become an open book, learning that visibility is a powerful form of advocacy.

In episode 32 of the Major Pain podcast, Joseph gives us a glimpse into the life of someone born with HIV. Joseph was the recipient of a special day from the Make-A-Wish Foundation, as he was believed to be critically ill. He describes the dysphoria of living when he was expected to die young, realizing as an adult it was time to start planning for the future instead of living only for the present. He pursued his dreams of being involved in film and TV, and is now featured in several national commercials with more exciting projects on the horizon. 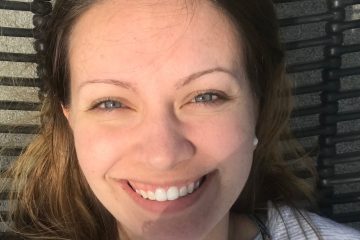 Kristin has lived with pain since she was 9 years old, a journey that has taken her through chronic migraines, celiac disease, covid complications and remaining medical mysteries. As a child she would experience tingling Read more… 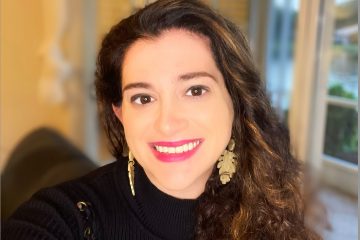 As a chronically ill child, Ilana was repeatedly accused of faking her illness when seeking medical care. Doctors refused to dig deeper into why this particular child was consistently afflicted with bacterial infections and viruses Read more… 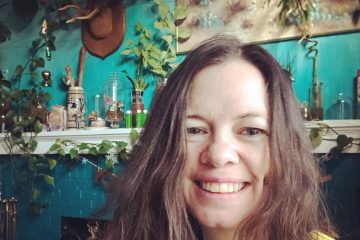 The Link Between Childhood Abuse and Endometriosis: A Survivor’s Personal Account

Amanda grew up experiencing constant trauma. Her mother was deeply abusive, to the point that Amanda’s father was given custody at 6 years old. He moved the family to California and joined a religious cult, Read more…